How to Stop a Leaking Water Softener 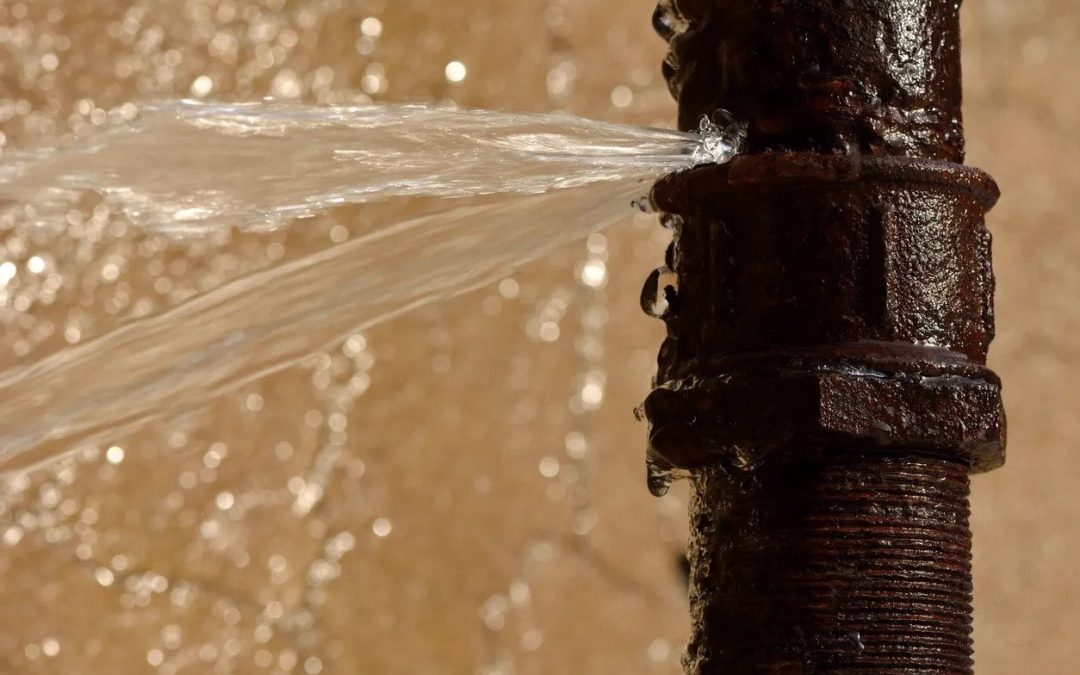 Nothing is worse than the stress of a leaking water softener, especially if it is in your garage! The good news is that it is relatively easy to fix.

Putting your system in bypass:  Bypass is when you turn the valve on the unit so that the water comes into the top of the valve and then back out without running through the water softener (typically to the left).  The resulting water returning to the home won’t be treated, however, the water inside the unit won’t be re-supplied and the leaking water should stop.

Determining the cause of the leak: